Dismissal for misconduct and criminal conviction: criminal evidence cannot be challenged before the industrial tribunal

As a reminder, it is settled case law that the employer cannot rely on video recordings collected without the employees’ knowledge before the civil courts. However, res judicata in criminal cases would allow an exception to this rule.

In this case, an employee was filmed without his knowledge during an altercation. Based on the video recording, the employer dismisses him for gross misconduct.
Considering that his dismissal lacked real and serious grounds, the employee brought an action before the labour court.
The criminal judge convicted him of intentional violence, holding that the method of proof was lawful.
Noting that the dismissal was based on facts for which the employee had been criminally convicted, the Court of Appeal stated that it was based on real and serious grounds.
The employee claims that the method of proof on which his dismissal is based is unfair and unlawful. As such, it is inadmissible before the civil court, regardless of the assessment made by the criminal court.
He lodged an appeal in cassation.

Can a method of proof deemed conclusive by the criminal court be challenged before the industrial tribunal?

The Court of Cassation answers in the negative. The employee cannot challenge, before the labour court, the legality of a method of proof deemed probative by the criminal court. The authority of res judicata on the merits of the case in the criminal courts is binding in the civil courts. This authority extends to the reasons that are the necessary support for the head of the body issuing the decision.
While the principle of res judicata in criminal cases is continually accepted in civil cases (Civ., 7 March 1855, Bull. civ., no 31; Cass. 1st civ., 24 Oct. 2012, no 11-20.442; Cass. 2nd civ., 26 Oct. 2017, no 16-17.931) The solution thus adopted is no less novel in that it applies it to a method of proof that has been the subject of controversy in labour law with regard to dismissal.

This decision is therefore very interesting for employers since, if the facts are classified as criminal, they could then use, in the context of a dismissal, a video that is usually disregarded in employment law and that proves the fault committed once the criminal court has convicted on this basis.

The risk remains, however, that since the dismissal usually occurs at the time the complaint is filed, it will be impossible to ascertain, in advance, a future criminal conviction. 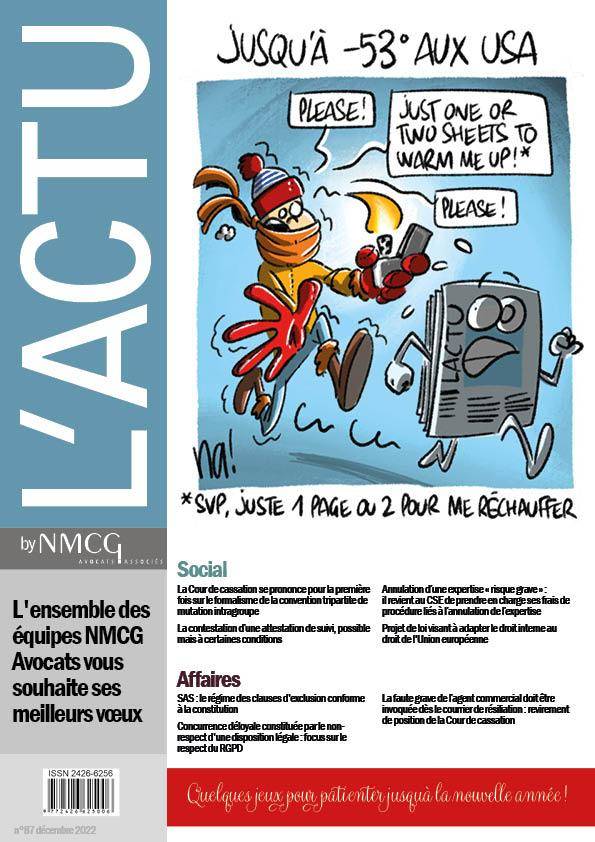 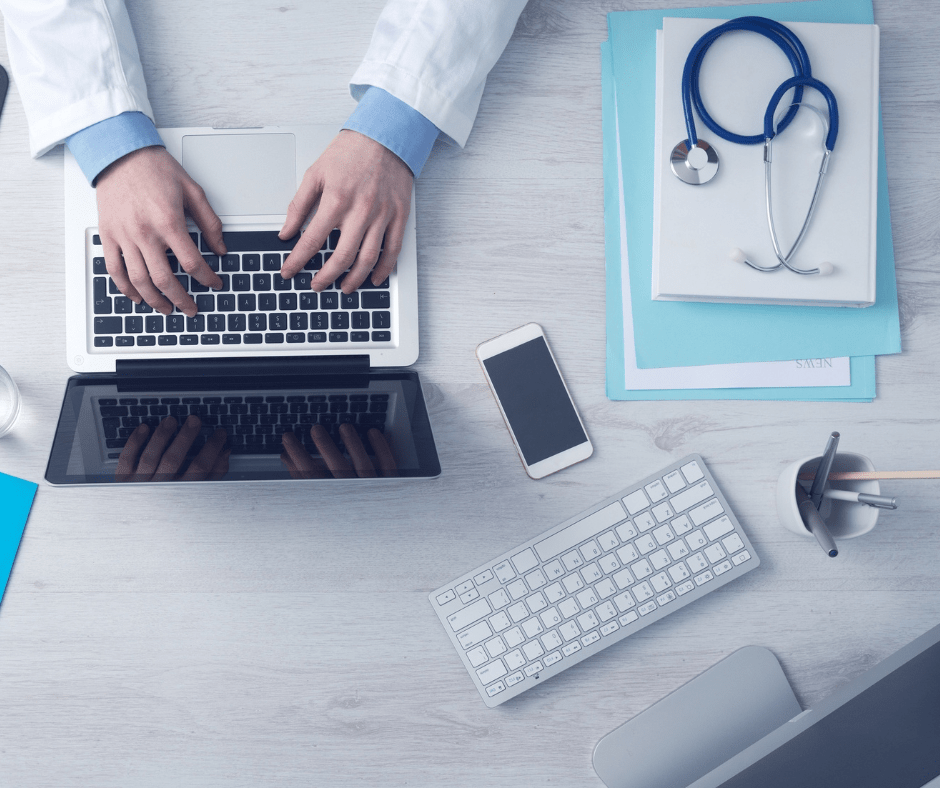 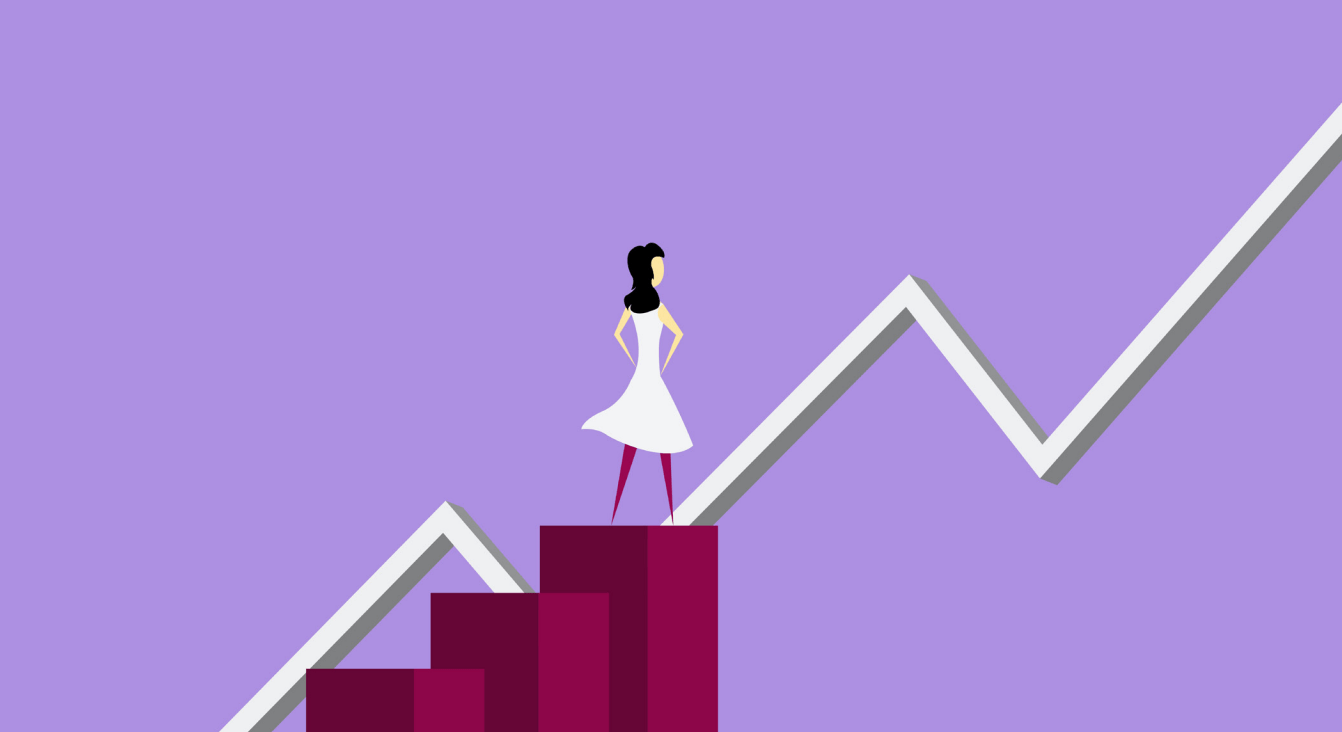 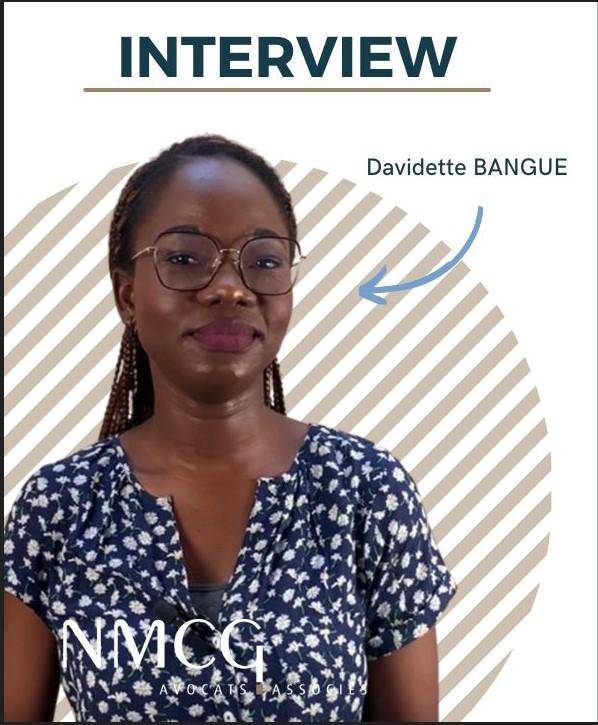 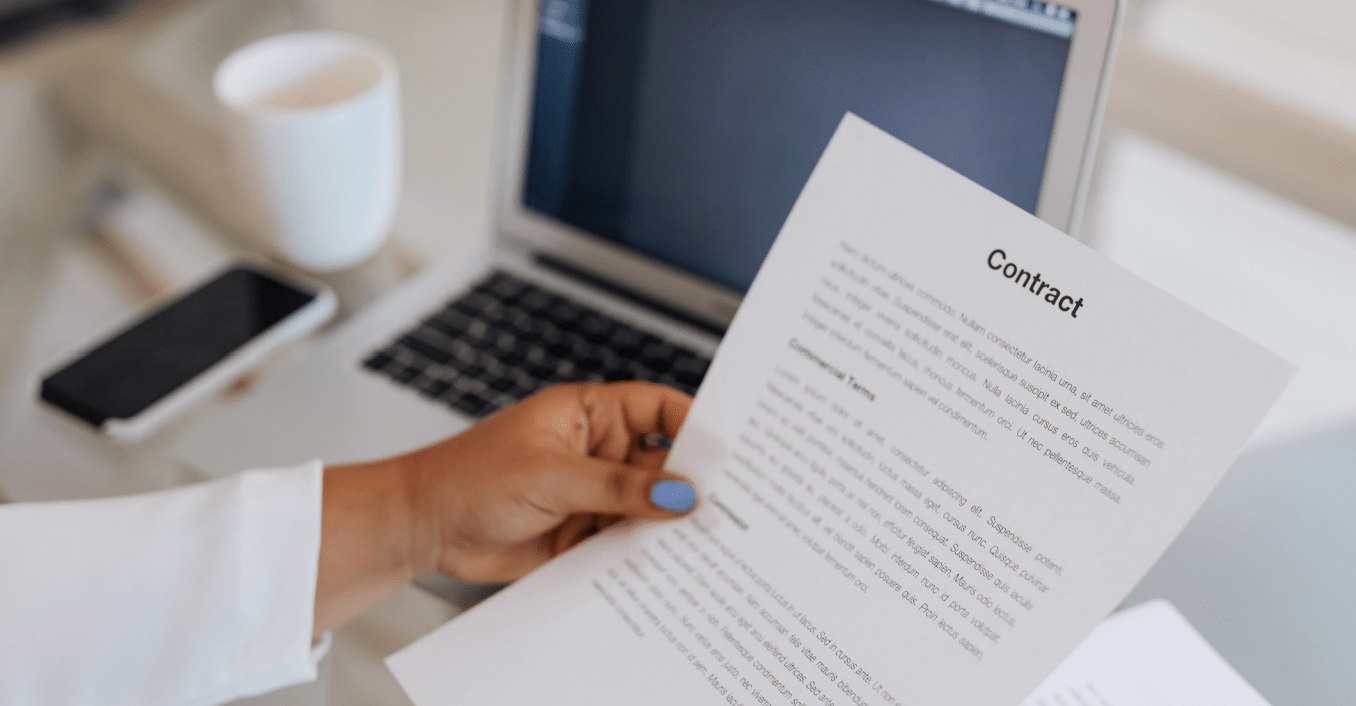 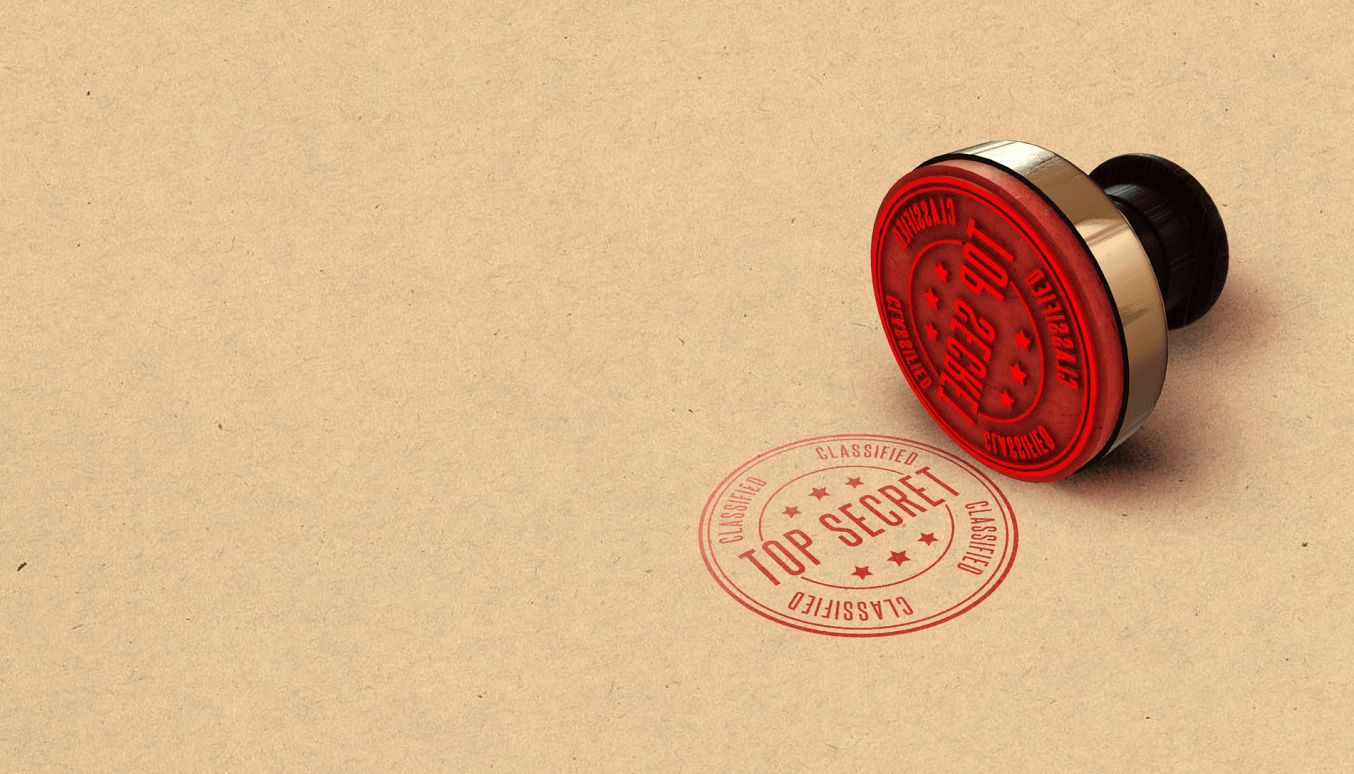 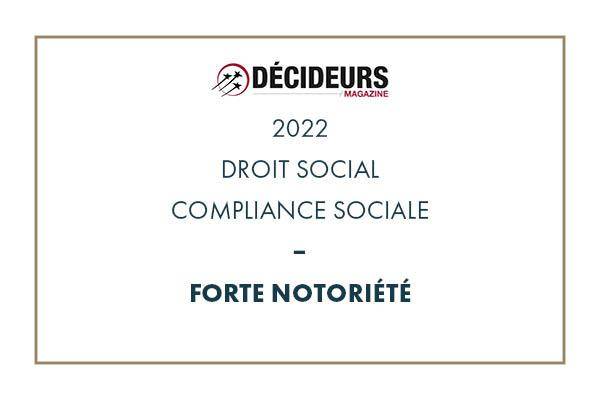 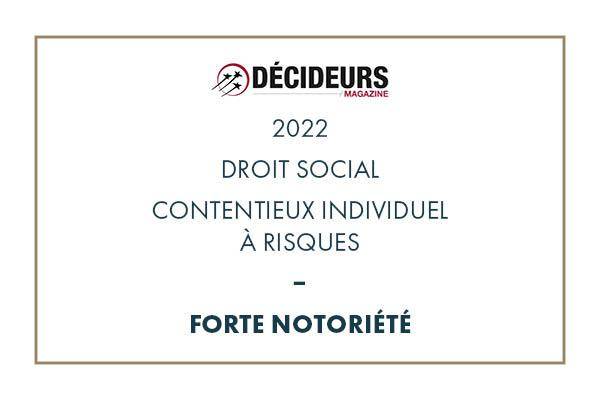 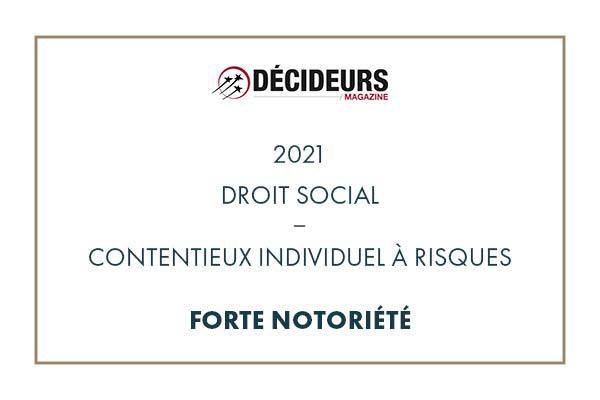 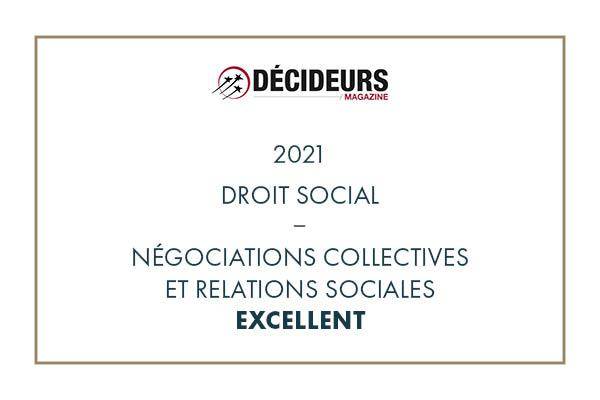 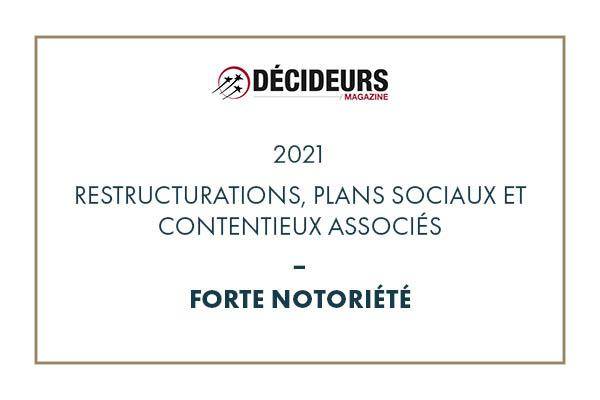 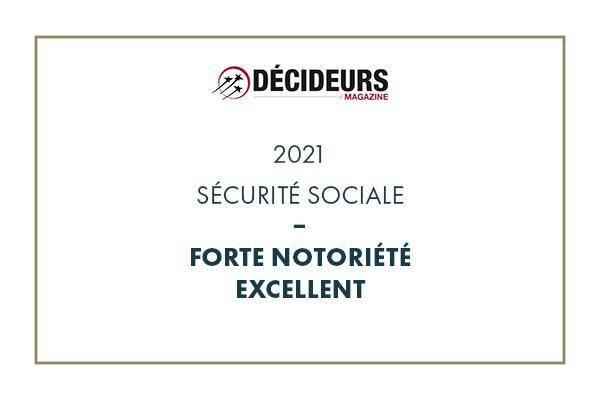 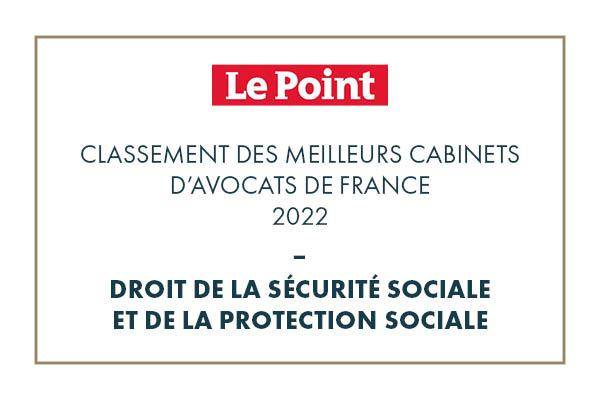 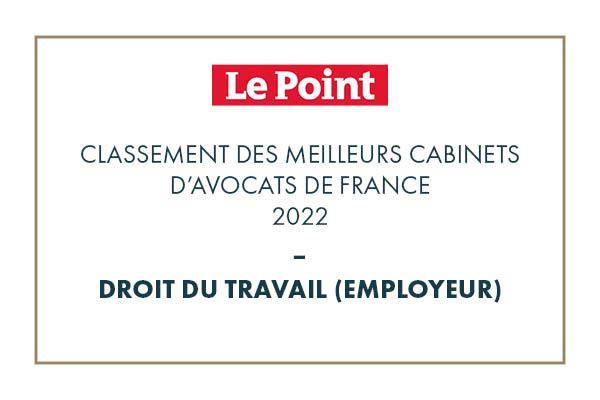 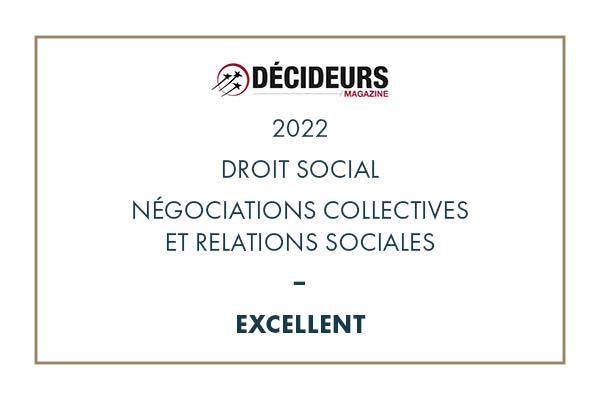 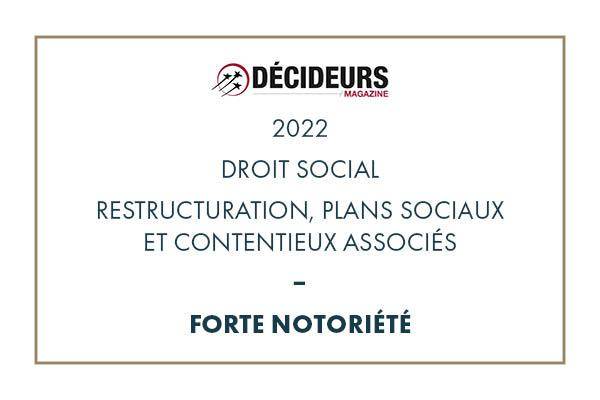 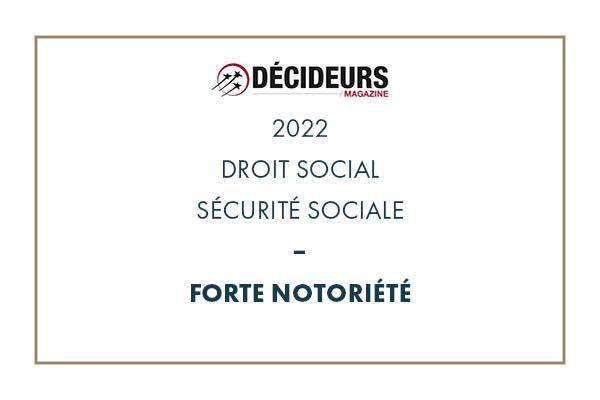